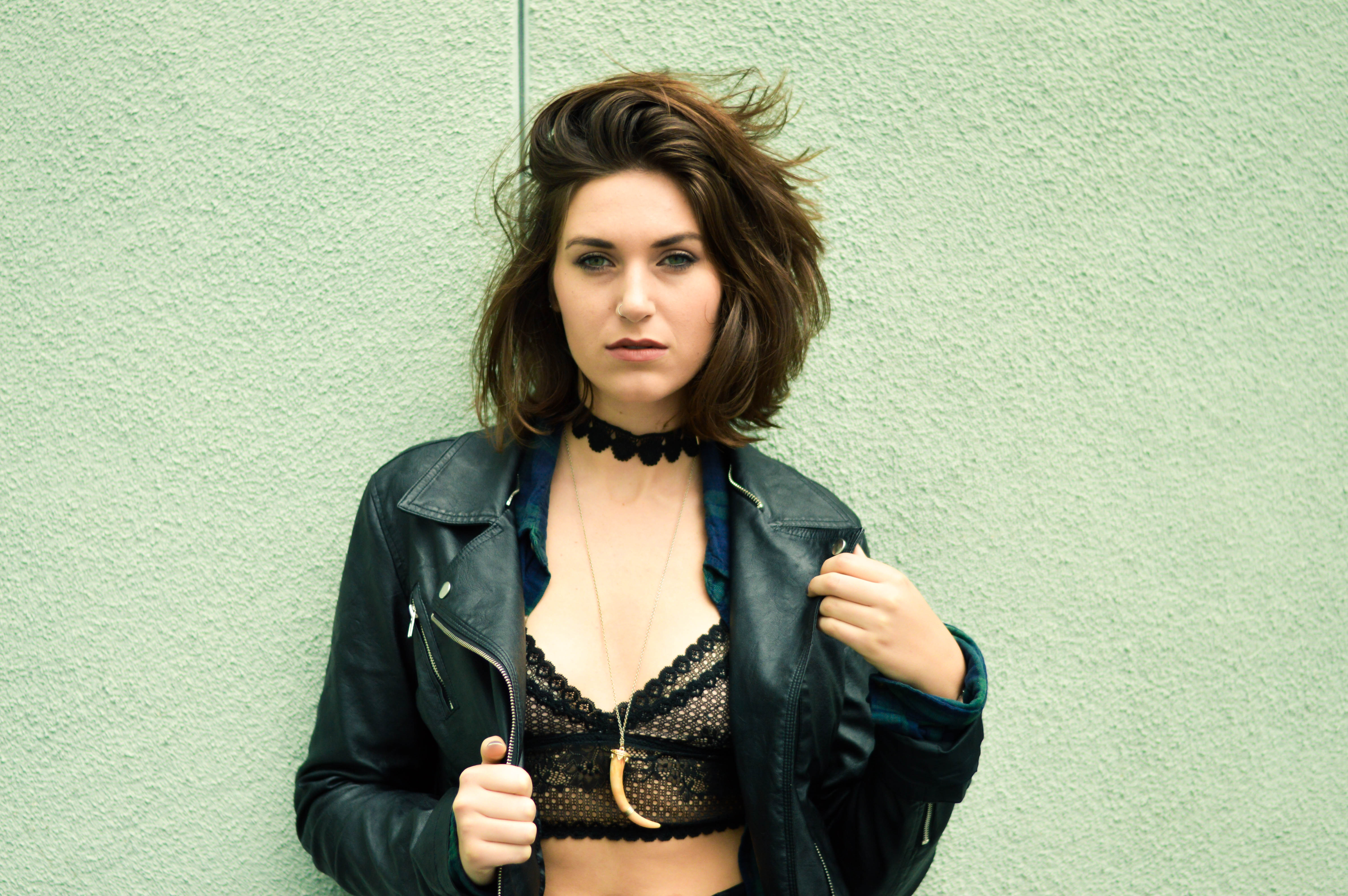 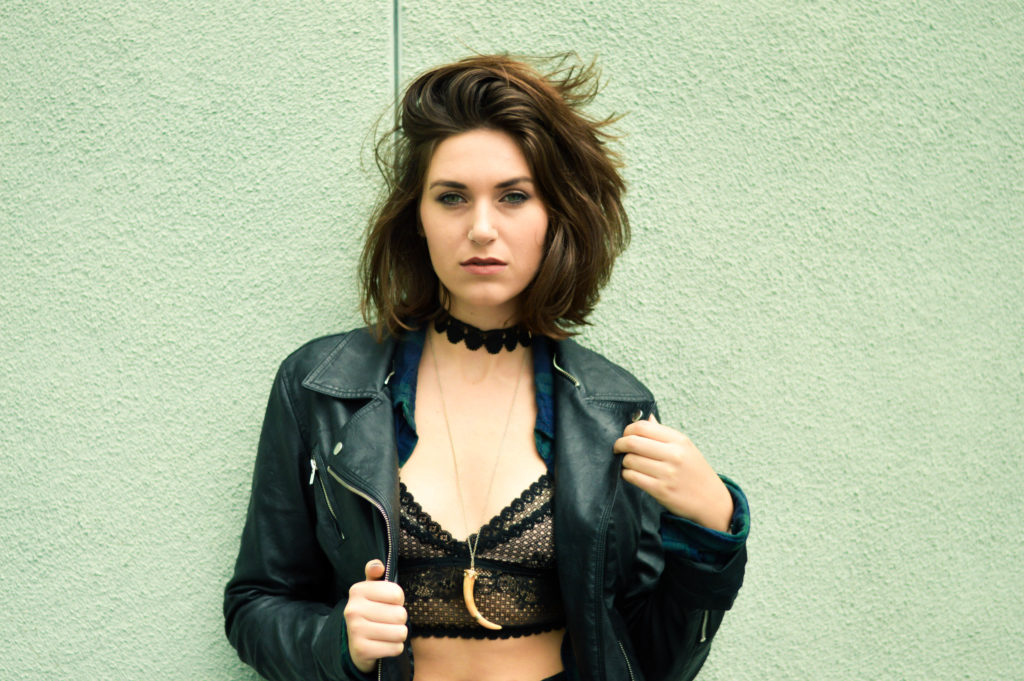 Where are you from and what do you do?

I’m originally from Chicago, but currently live in Los Angeles. I’m an alternative pop musician — I have a band and we perform locally around LA and actually had the opportunity to perform some showcases during SXSW the last couple years. I’m currently in the recording studio working on more material for my first full length record, which we hope to have ready to roll out by the end of the year. My current EP, Joshua,  includes the first three tracks from this project, and I may put out a few more singles prior to releasing the whole album. I sing and play guitar/piano, secretly wish I could crush the saxophone though… 🙂

What triggered you to do music and work with this genre?
I’ve been playing music since I was a little kid, so it’s always been my path from the beginning. My mother was a musician when she was younger, so it’s in my blood I guess! Genre wise, my affinity for pop music has grown a lot in the last few years, and I transitioned from a folk-centric, piano/singer songwriter vibe to an upbeat electric alt/pop/rock one, which I’m loving. I feel like it suits my music, message, and aesthetic much better. Plus, I have a killer band and we have grown so much together over the past two years.
Walk us through your creative process, how do you create music, where do you do so? Do you have any rituals that help you creatively?
I create best at home, in the comfort of my little home studio and/or living room. I don’t really have a foolproof process, the way I write is a little different every time. Sometimes it starts with lyrics, maybe a line bouncing around in my head for awhile that then forms into a full fledged song all on it’s own. Sometimes I start with a concept or title first and write from there, and sometimes I will pick up a guitar (or sit down at the piano) and express something I’m feeling or hearing harmonically, and it goes from there. As for rituals, I like to have either coffee/tea, or a beer/glass of wine when I’m writing (depending on the time of day) but I’m not superstitious about behavior that could lead to a good song. It’s either going to be a good song or it’s not! A huge part of the process now involves bringing the songs to my bandmates and working together to bring the tracks to life. It’s my absolute favorite part. 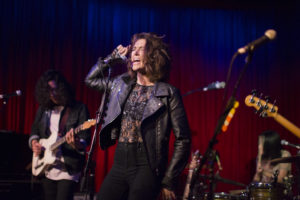 If you had the chance to collaborate with any artist in the world who would it be and why?
I would love to collaborate with Ed Sheeran! I think he’s an amazingly talented songwriter and think we could create something totally badass together. I’ve been a fan of his for a long time and am really vibing to his new album (Divide.) He’s great at blending different styles into one cohesive piece, and his lyrics are brilliant.
Which track of yours do your fans HAVE TO listen to (what is your favorite track) and why?
I would say “Joshua,” the first single off my new project! It really exemplifies the musical style and storytelling I’m going for. It’s a great song to listen to cruising down the highway with windows rolled down 🙂 You can find that song on iTunes, Spotify, Amazon, Rhapsody, Pandora, Apple Music, Tidal, Deezer, and more! You can watch the official music vide for “Joshua,” and also for my second single “Out Now” here and here.
For more information, peep my socials —
Facebook: www.facebook.com/leahcapellemusic
Instagram: www.instagram.com/leahcapelle
Twitter: www.twitter.com/leahcapelle
Website: www.leahcapelle.com
Youtube: www.youtube.com/leahcapelle
Spotify: https://open.spotify.com/artist/0PfHNpNJiLh0QtdfZPqZxa