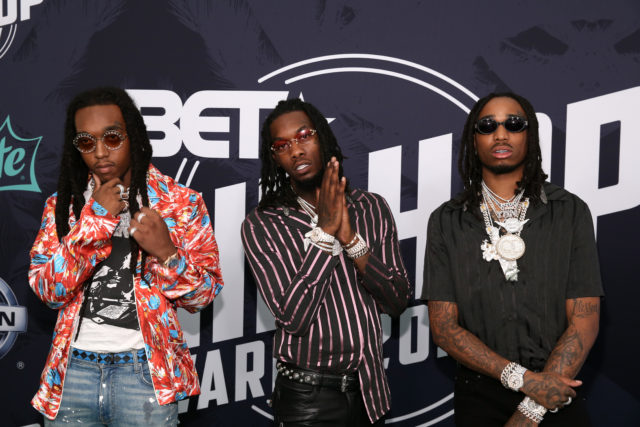 When a hot track drops many creatives will start pondering about what a video clip for the track will look like. By the end of 2017 the hottest current rap group Migos dropped a collab with one of the most esteemed Hip Hop producers of recent times Pharrell Williams titled “Stir Fry” and it’s popping! Well today this pondering about the aesthetics of the track has been settled as the official “Stir Fry” music video was released on VEVO.

Check out the clip below: